The secrets of the mill. Handicrafts and science inside the Papal Paper Mill of Ascoli Piceno

The artistic estate was founded in the Middle Age. At first it was only a mill: the notary’s deeds of that period certify that mills for the grinding of the grain had been working in this bend of Castellano river since VIII century. The paper mills are dated instead to the XIII century.

The expansion of the factory, the restoration and the enlargement of its premises were due to Pope Giulio della Rovere, who gave the mill its current structure.

The mill works with the motive power of water, used for starting up each kind of machinery. A system of canals, tanks and weirs conveys water, collected from the upper side of the Paper Mill, to the mill, starting it up. Then the water flows again downhill in the river. 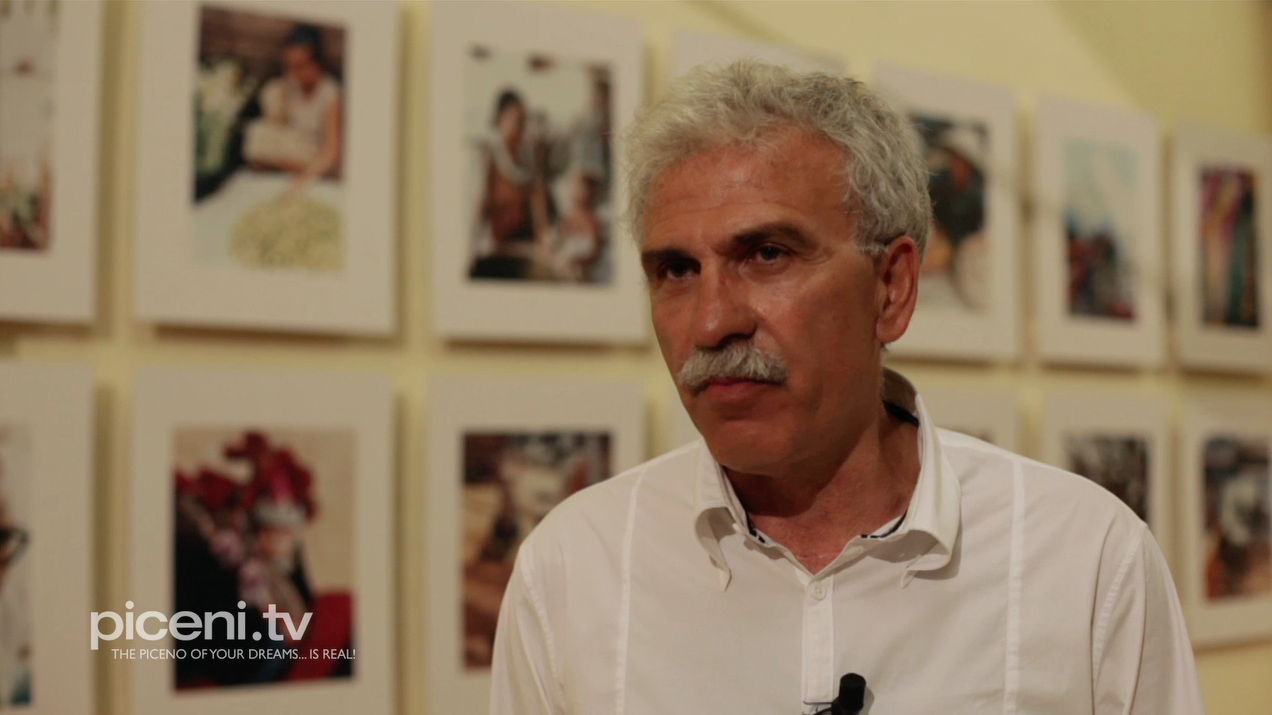